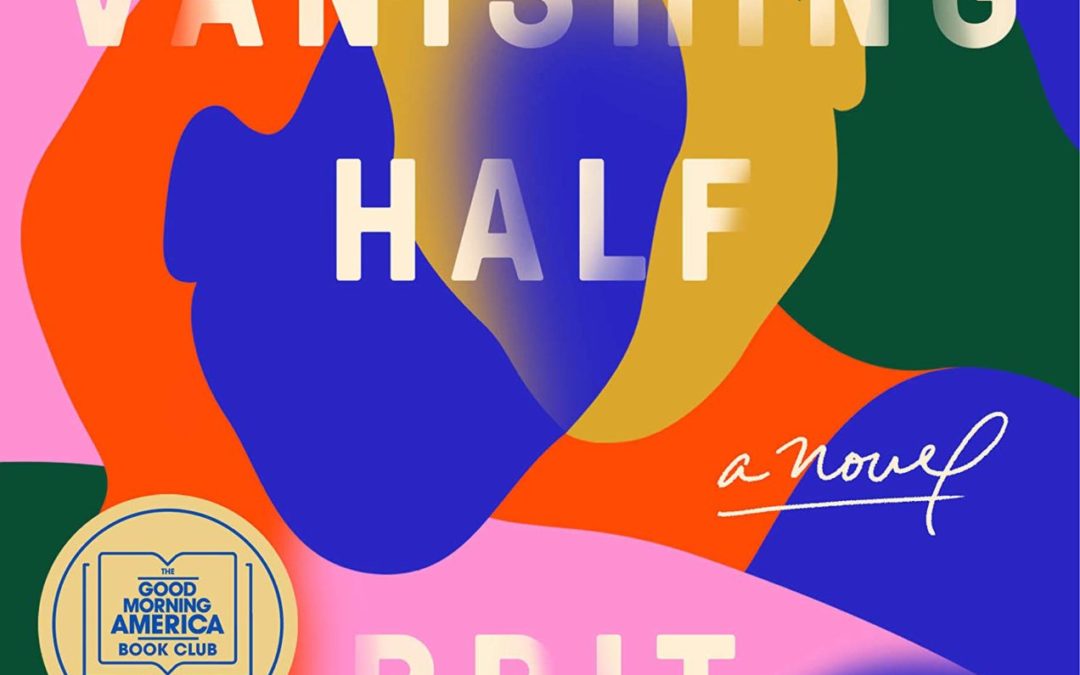 Join us as we wrap up another great year on Sunday, October 10 at 2:30 p.m. when we will discuss the final book from our list, Vanishing Half by Brit Bennett at St. Matthew’s Lutheran Church.Identical twin sisters, inseparable as children, ultimately choose to live in two very different worlds, one black and one white. Weaving together multiple strands and generations of this family, Bennett creates both a brilliant exploration of the American history of passing, and a riveting family story of identity: race, gender, privilege and roots.

January 16,The Shadow of the Windby Carlos Ruiz Zafón

April 24, Klara and the Sun by Kazuo Ishiguro

May 22, The Pioneers: The Heroic Story of the Settlers Who Brought the American Ideal West by David McCullough

June 26, Found in Transition: A Mother’s Evolution during Her Child’s Gender Change by Paria Hassouri MD

October 9, The Dictionary of Lost Words by Pip Williams