May Book Group at St. Matthew’s 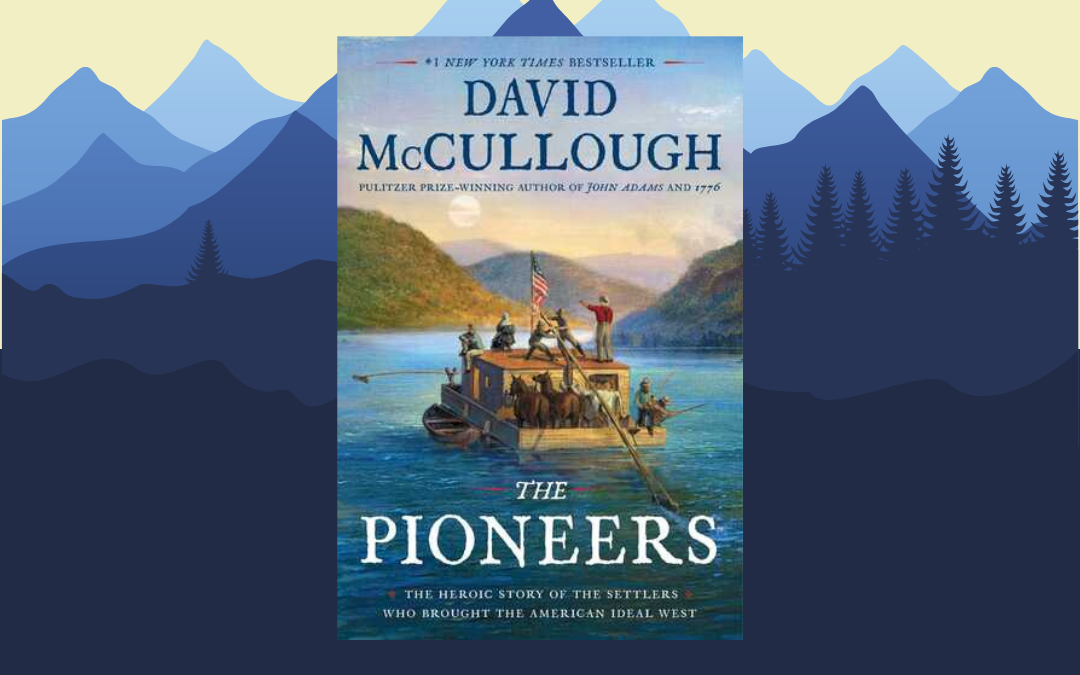 Join us May 22, 2:30pm, at St. Matthew’s Lutheran Church when we discuss The Pioneers: The Heroic Stories of the Settlers Who Brought the American Ideal West by David McCullough.

After the Revolutionary War, Britain ceded the immense Northwest Territory, a wilderness empire containing the future states of Ohio, Indiana, Illinois, Michigan, and Wisconsin, to the new United States of America. In The Pioneers, McCullough focuses on what is now Marrietta on the banks of the Ohio River. Covering the years from 1787 to 1863, it is drawn in great part from a collection of diaries and letters by five men including Manasseh Cutler, a minister who was instrumental in opening this territory for settlement, and General Rufus Putnam, who led the first band of pioneers out of New England. These broad-minded settlers crossed raging rivers, plowed miles of land and suffered tremendous hardships to brave a lonely frontier, bringing with them the ideals of freedom of religion, the importance of education and the prohibition of slavery.

Save the date: On June 26 we will discuss Found in Transition: A Mother’s Evolution during Her Child’s Gender Change by Paria Hassouri M.D.